What Happens If a Real Estate Agent Fails to Disclose Property Defects? 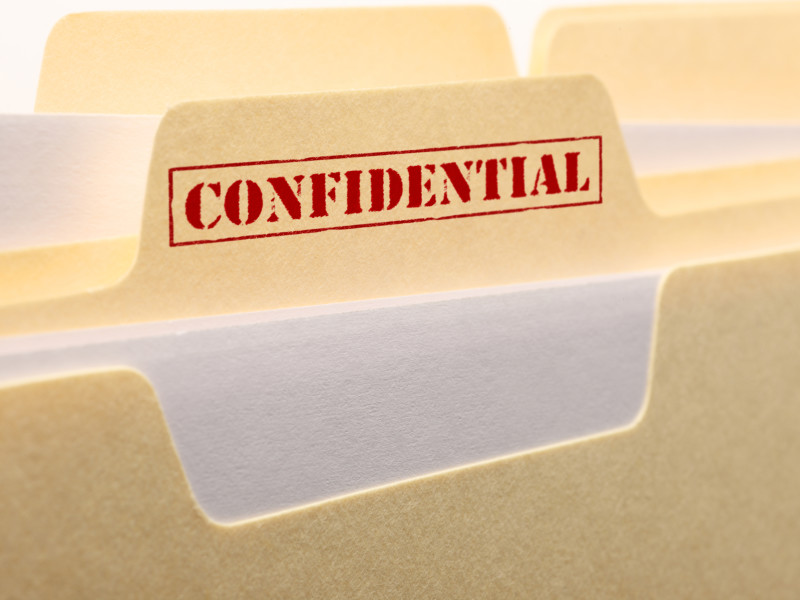 As mortgage rates remain historically low and more people buy homes, it’s important that agents know their responsibilities to buyers in disclosing property defects. Non-disclosures are common — from not disclosing a previous history of carpenter ants to “forgetting” that an oil tank is under the property — it happens all the time. Virtual home touring, which is done more and more frequently, often compounds the risk of property defects going undisclosed. Long-distance buyers rely even more on their real estate agents to be their eyes, ears, and even nose. (Can you smell the pig farm located a mile away?)

Litigation often results when a home buyer is not informed in writing of a material defect in the residence. Defects are material if they affect the value or safety of the home; for example, structural weaknesses in the floor covered by carpet, lack of access to the public sewer system, location within a flood zone, or an undisclosed feature — say a “closed” underground heating oil storage tank.

Before looking at real cases, it’s important to understand an agent’s legal duties.

State laws on the subject may vary, but in general, making an inaccurate statement in a real estate disclosure, even without intending to do so, can lead to lawsuits and state disciplinary actions. Even an innocent transposition error, such as writing that the roof is 13 years old when it's actually been in place for 31 years, will be alleged to be misrepresentation in the complaint filed by the buyer/plaintiff. Concealment is failing to report a material defect; misrepresentation is reporting incorrect information regarding a defect or potential defect. Either is a basis for a lawsuit alleging negligence and fraud.

The seller, seller’s agent, and buyer’s agents have duties to disclose material defects to the buyer.

In every transaction involving an agent — property, insurance, or talent, for example — there is a potential for conflicts of interest. When both seller and buyer are represented by agents who are employed by the same brokerage firm, the potential for a conflict is greater. Some states require that a separate disclosure must be made to both parties and approved by them in writing. Even when the seller’s and buyer’s agents have no business relationship, both have an economic interest in closing sales: no sale means no commission. Agents should not give in to the temptation to omit or downplay a material defect in a property for fear that it will be a deal-killer. Losing a sale is less costly than defending against a lawsuit or a regulatory or ethics grievance.

How do these legal principles affect real estate agents’ daily lives? Here are three interesting cases. (The names have been changed.)

These are not everyday claims, but they illustrate some of the defects that don’t appear on most standard disclosure checklists. (In 40 years of legal practice, I have not seen a chipmunk urine disclosure form, though “infestations” are routinely listed.) In each instance, the buyer sued everyone in sight (agents, inspectors, and sellers), alleging negligence, fraud, and statutory violations, and seeking damages in the mid-six-figures.

These unusual disclosure scenarios follow the same rules as the more typical hidden-defect claims. Assuming that the agents knew the alleged conditions existed, lawsuits could have been avoided by including the defects in certified letters, emails that provide proof of delivery, or including the defect in the “other” category on the standard disclosure form.

In a rising housing market, buyers may overlook or excuse small undisclosed defects. No house is perfect, after all. In a declining market, the same buyers may be more likely to conclude that material facts were withheld by their agents. “I may have made a bad decision,” becomes “I bought a bad house from an unscrupulous broker.”

Yes, the times and the market are changing. That does not mean we can be any less vigilant in discovering and disclosing defects, including unseen chipmunks.


Want to learn more about how E&O insurance can help you protect your career -- and even your business? Call us at 855-209-2555 to speak with one of our licensed agents today!

How we use your email address
Louie Castoria

is a contributing writer for Berxi and a partner in the San Francisco office of Kaufman Dolowich & Voluck, LLP. For forty years he has been defending agents and brokers in professional Liability cases and educating professionals in avoiding errors and omissions risk. He is also a mediator, law professor, and nonprofit founder.

How to Create a Real Estate Mission Statement for Your Brokerage