How Much Do Nurse Anesthetists Make? 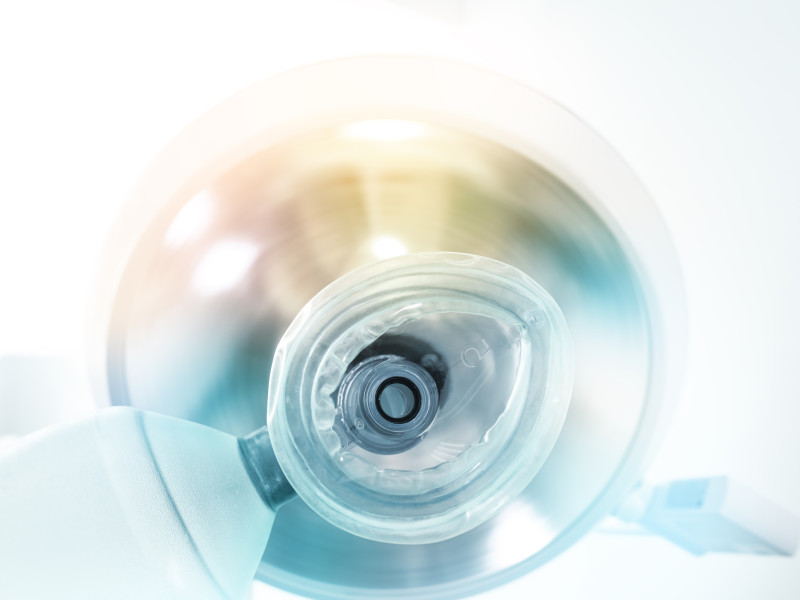 No matter whether you’re just starting your career as a nurse anesthetist or have been working for years, it’s important that you always have a clear picture of your earning potential. You may be aware that nurse anesthesia is a highly sought-after profession and that CRNA salaries tend to be higher than that of any other nursing specialty in the country. In fact, U.S. News & World Report ranked nurse anesthesia as the tenth best paying job in the country in 2021. (The nine professions that ranked higher were all physician specialties, such as anesthesiologists, surgeons, and pediatricians.) But while nurse anesthesia can be a highly lucrative career, there are several factors that can have a significant impact on that final number you see on your paycheck. They are:

To give you a clearer picture of what your earning potential could be in this field, we’ve outlined some of the most important salary-related information you should consider as you plan out your career.

What's the Starting Pay of a Nurse Anesthetist?

While starting pay varies based on the factors listed above (the procedures you're trained to perform, your work setting, and the cost of living in the region you work in), entry-level salary starts at about $127,480 per year on average, according to the Bureau of Labor Statistics, and is the highest in outpatient care centers.

How Much Does a Nurse Anesthetist Make a Year?

Although offices of physicians employ the greatest number of CRNAs every year, outpatient care centers are typically able to offer the highest annual salary. Settings in which the pay is toward the lower end include government clinics and specialty clinics.

Below, we’ve provided you with average and median annual salary data from the BLS. It’s worth noting that the BLS calculates annual salaries by taking the average hourly wage of a profession and multiplying it by a “year-round, full-time” hours figure of 2,080 hours. So although the data below will provide you with a reasonable idea of what your earning potential could be on an annual basis, be aware that these numbers could change based on a number of factors, including how many hours you work, and whether you work full-time or part-time.

Average Salary of a Nurse Anesthetist

Median Salary of a Nurse Anesthetist

The median salary of CRNAs across all states in the U.S., all industries, and all levels of experience is $174,790 per year. The vast majority of CRNAs are also eligible for a full benefits package in addition to compensation.

How Much Does a Nurse Anesthetist Make an Hour?

While many practices choose to pay their CRNAs an annual salary, other practices may choose to pay CRNAs by the hour. (This is particularly common in locum tenens positions.) The primary benefit of being paid in an hourly model is extra pay for extra work, which may not be offered to CRNAs who are salaried and exempt.

Below, we’ve provided you with average and median hourly wage data from the BLS.

The average hourly rate of a CRNAs is around $87.04, plus benefits for those in full-time positions.

New CRNAs might be surprised to find that the average salary varies greatly from one state to the next, depending on factors like supply, demand, and cost of living in those regions. Areas with a local CRNA program, for example, may not pay as well as geographic regions that graduate few or no CRNAs.

The five highest-paying states for CRNAs according to the BLS include:
[table]

The five lowest-paying states according to the same source are:

CRNA salary also varies by metro area, with some metro areas paying substantially more or less than the mean and median across the U.S.

While the BLS doesn't share the lowest-paying metro areas for CRNAs, the lowest areas based on the data that is available and transparent are:
[table]

What exactly does a nurse anesthetist do?

CRNAs administer anesthesia independently or under the direction of an anesthesiologist. They monitor the patient's vital signs during and after anesthesia and intervene if necessary.

Where do nurse anesthetists work?

CRNAs work in a variety of health, wellness, and spa settings where anesthesia is administered. They may practice in hospitals, surgical centers, dental clinics, pain management clinics, and day spas.

Are nurse anesthetists in high demand?

CRNAs are not only in demand now, but they’re expected to be in even greater demand over the next 10 years. CRNAs have a positive career outlook when they graduate.

What's the difference between a nurse anesthetist and an anesthesiologist?

How do you become a nurse anesthetist?

In order to become a CRNA, you must earn your bachelor's degree in nursing; apply for and obtain your RN license; work in an acute care or ICU setting until you've gained enough experience to meet admission requirements; and apply for admission to a nurse anesthesia program. After finishing the master's or doctorate program, you'll apply for licensure as a CRNA and begin the search for employment.

How long does it take to become a nurse anesthetist?

It typically takes at least seven years to become a CRNA because of the acute care experience required for admission into the program.

How many years of schooling do you need to become a nurse anesthetist?

How we use your email address
Ashley Bonadiccio

is a contributing writer through WriterAccess, a content creation company that's working with Berxi to provide the best content around.

17 Ideas for Nurses Week Activities to Do This Year

Hand Sanitizer vs. Washing Your Hands: Which Is Better?