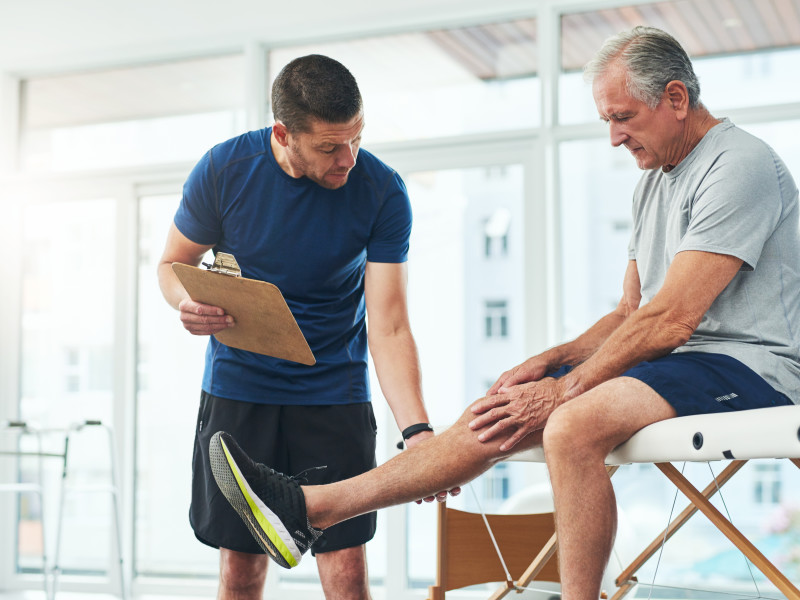 As one of the 228,600 physical therapists in the U.S., you’re an expert in movement, recovery, and compassion. While you often work with at-risk individuals, you help all your patients optimize their safety and quality of life through prescribed exercise, hands-on care, and education. And because your patients offer a varied and often challenging list of ailments, injuries, ages, and capabilities, the simple truth is that you’re a potential target for lawsuits if things go wrong.

The good news is, relative to other malpractice lawsuits, there’s not currently a high volume of lawsuits against PTs in the U.S. However, the American Physical Therapy Association (APTA) reports that the cost of claims is growing. A 10-year study, from 2001 to 2011, revealed that $44 million in malpractice payments had been made during that time. A subsequent study that covered 2011 to 2015 found that payouts reached $42 million — and keep in mind that that was only within the span of five years, as opposed to 10.

Wondering what PTs get sued for most? Here’s a roundup of top claims made against Physical Therapists:

The Difference Between Negligence & Malpractice in Physical Therapy

You’ll often hear of claims filed as either “negligence,” “malpractice,” or “negligence and malpractice.” Attorney Dena Operman of Wilson Elser Moskowitz Edelman & Dicker breaks down the difference between these types of claims.

“Negligence is when the PT fails to exercise the care that a reasonably prudent PT would use under similar circumstances,” she says. “For example, the PT leaves items like weights and mats on the floor and a patient trips and falls.”

Operman goes on to explain that medical malpractice can be viewed as a subgroup of negligence.

“The definition [of malpractice] includes ‘failure to provide the degree of care or conform to the standard of care required by a like [practitioner] PT in the same community, under similar circumstances, causing actual injury to the patient,’” Operman says.

For example, persisting with a particular exercise despite observance of the patient’s inability to continue might be considered malpractice for a PT.

Operman says the standard of care required for PTs varies from state to state, depending on the rules, regulations, and guidelines in that state.

The Elements of a Successful Malpractice Claim

Four main elements must exist together in order to establish malpractice against a practitioner:

Do PTs Buy Individual Malpractice Insurance Policies or Get Insured by Their Workplace?

While many practice owners buy a group policy to cover the PTs and other healthcare professionals in their practice — such as personal trainers, massage therapists, and acupuncturists — many therapists choose to get a supplemental malpractice insurance policy for some professional backup.

If you ever have questions about your medical malpractice insurance, don’t hesitate to speak with your employer or insurance provider. It’s important that you’re aware of what’s covered (and what’s not) so you know exactly where you stand if you ever have to use it.

How we use your email address
Kris Oliveira, RN, JD, MA, CPHRM

Risk Management in Physical Therapy: 9 Ways to Minimize Risk in Your Practice