Do Freelance Web Developers Get Sued? 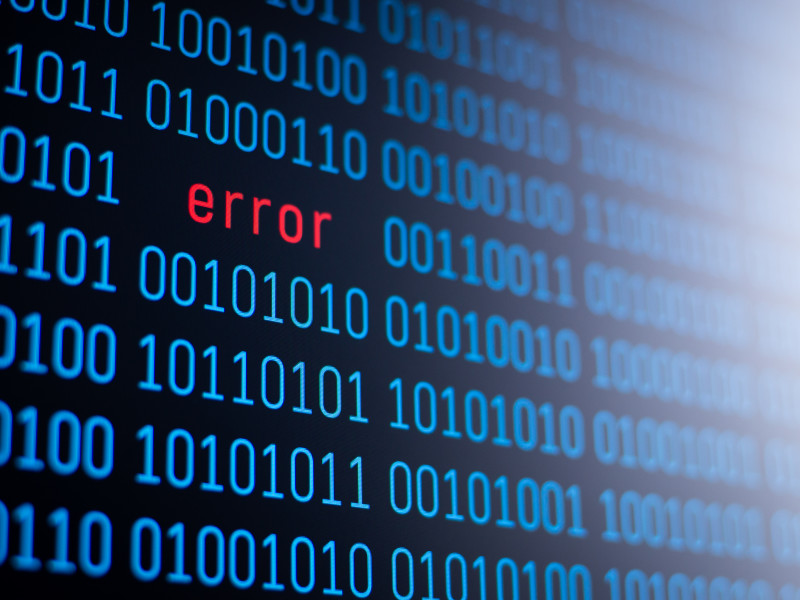 Over the past two years, the face of the U.S. workforce has changed dramatically. Instead of opting for cubicle or desk jobs that shackle them to an office for eight - hour days, more and more professionals are cutting the full - time employment cord. Across the country, the number of freelancers is on the rise.

Maybe it’s the lingering effect of the COVID era. Some companies have had to downsize their full - time workforce and turn to freelancers. Many individuals are proactively shunning the office too. They could still be worried about the health effects of working in larger groups while confined to an office. Or they could simply have realized they enjoy working from the comfort of home — and are equally, if not more, productive.

Whatever the case, self - employment is becoming more popular. (See How to Grow a Side Gig into a Full-time Career)

In a survey discussed in Forbes, 20% of current employees are strongly considering pivoting to freelance work. If they do, that represents a 17% increase over the total number of people who worked independently in 2019. And a significant portion is jumping into tech freelance, including website and graphic design, software development, and IT.

Choosing to work for yourself can be empowering. You’re free to choose when and where you work, as well as which projects you work on. But with freedom comes responsibility — and perhaps, increased chances that dissatisfied clients might decide to sue.

Here’s what you need to know to protect yourself.

Can a Web Developer Really Get Sued?

“I don’t want people to let their guard down, but it’s not a very frequent occurrence. People don’t sue freelancers because it’s not where the money is. People sue companies or the middleman because that’s where the money is,” he shared during a one - on - one interview. “The concern the freelancer has is if their client gets sued and there’s some sort of indemnification clause in the agreement, then the freelancer is on the hook to defend it.”

Instead, he explained, freelance web developers are more likely to receive demand letters from a client’s lawyer than to be directly named in a lawsuit. Still, lawsuits can happen. As a professional, he advised, you should protect yourself by using well - drafted work agreements and buying the right insurance policies.

Most Common Reasons Why Web Developers Get Sued

As a freelance web developer, most of your interactions with clients will be straightforward and simple. You take your assignment, produce high - quality work, finish the project on time, and receive compensation from your satisfied client.

Unfortunately, it doesn’t always work out that way. There’s always a chance your client will be dissatisfied. Demos identifies five main reasons you could face a lawsuit.

You’ll be relieved to know that it’s not easy to find real stories of freelance developers getting sued. The following three cases highlight different cases of more general freelancers who had claims brought against them.

The plaintiff, Travelers Casualty & Surety Co., hired the defendant, Ignition Studios, to create its website. Hackers were able to gain unauthorized access to Travelers’ customers’ personal information, leading the company to pay $154,000 to comply with its obligations around personal data breach notifications. Travelers filed a lawsuit against Ignition for breach of contract and negligence.

Travelers claimed Ignition had allowed hackers to infiltrate Travelers’ site through lax Internet security on Ignition’s website host server. Specifically, Travelers claimed Ignition maintained the host server in a substandard, inappropriate condition; had not placed basic anti - malware software on the server; had not installed critical software patches; had not disabled other customer websites from running on the same server; and had not maintained adequate encryption of customer data.

Although the parties ultimately settled out of court, this case highlights the increasing vulnerability of the web development profession, as well as the need for freelancers to have appropriate insurance to pay for such claims.

The defendant, Dolia Estevez, was contracted as a freelance writer for Forbes magazine and wrote an article titled “The 10 Most Corrupt Mexicans of 2013.” The article included a discussion of the plaintiff, Alejandro Sota Mirafuentes, a former spokesperson for Mexican President Felipe Calderón.

Estevez wrote about allegations of embezzlement and trafficking of influence lodged against Mirafuentes and made several updates to the article over a year’s time. Those updates included acknowledgments of previous errors.

Mirafuentes initially sued Estevez and Forbes magazine for statements that constituted defamation. Forbes refused to provide legal protection for Estevez, pointing to a clause in the freelance contract that indemnified the magazine, holding it harmless for any legal action that resulted from the freelancer’s work. Although the case was dismissed, the freelancer was still required to provide and pay for her own legal counsel.

The court denied Covelli’s claim of copyright and found him guilty of breach of oral contract. Hickok’s claim for repayment of compensation was upheld.

How to Help Prevent a Lawsuit

Fortunately, you can take steps to lower your risk of being named in a lawsuit.

When it comes to protecting yourself, getting the right contract in place is key, said Ruth Carter, Esq., principal at Carter Law Firm. Consider adding a limited liability or indemnity clause.

“Having a contract with the right language in place is really the biggest thing because it’s what you’re going to rely on when things go sideways,” Carter shared in a one - on - one interview. “The freelancer should write this provision in such a way that the hiring party accepts all risk of liability in the event the hiring party is accused of wrongdoing because of the work performed by the freelancer.”

Additionally, Carter explained, as a freelance web developer, you must be clear about how your work is created and from where you gather third - party content. Keep meticulous records that prove you have done your due diligence and haven’t knowingly violated anyone’s intellectual property.

Investing in your own standard contract can also be valuable, Demos said. Having your own contract or statement of work can help you negotiate terms that benefit both you and your client.

“Most companies have a form agreement, and you can assume they’re giving you something in their best interest,” he said. “But you can propose your own agreement that outlines what you’re willing to do and not willing to do. Then, you and the client can negotiate off those terms.”

Still, it’s not always possible to circumvent a lawsuit, which can be costly to defend, even if you ultimately win. In particular, intellectual property or confidential information cases can cost millions of dollars to defend. That’s why it’s important to have professional liability or errors & omissions (E+O) insurance, Demos said.

In fact, many freelancer marketplaces will require that you carry E&O insurance before working with you. By mandating you have E&O insurance, these marketplaces protect both you and the clients they connect you with.

If you do cybersecurity work, cyber liability insurance might be a good investment as well. It can cover expenses if your client experiences any type of digital breach.

How we use your email address
Whitney Palmer

How to Pay Yourself as a Small Business Owner

The 5 Types of Insurance for Freelance Web Developers

Why Do Some Freelancers & Independent Contractors Need Professional Liability Insurance?