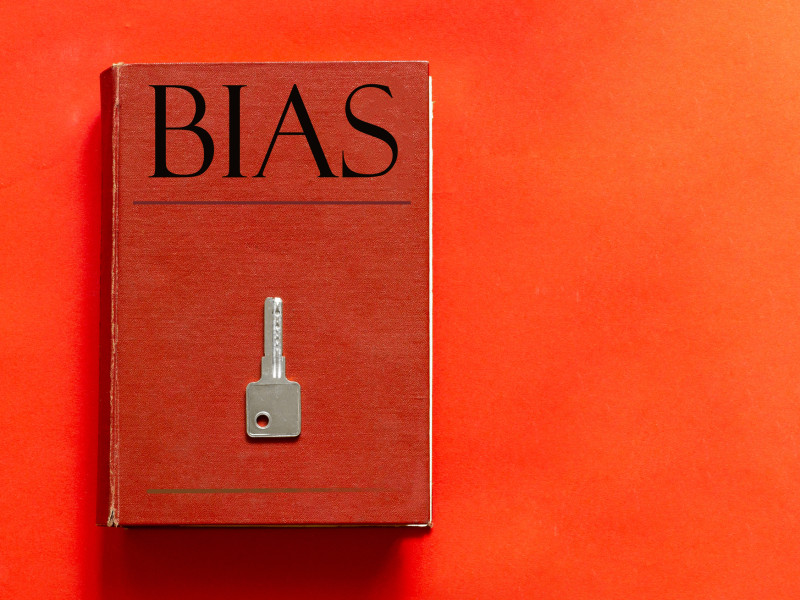 The National Bureau of Economic Research (NBER) recently put the real estate industry to the test. It created 18 fictitious characters with names that suggested various races and used them to respond to listings of homes and apartments. The NBER found a marked difference in the responses each name received. In the study of more than 8,000 listings, the names indicative of people of color received significantly lower response rates.

Of the 50 cities tested, all but 5 showed biases.

What Is Housing Discrimination?

Housing discrimination is the illegal practice of discriminating against someone renting or buying housing based on:

The federal Fair Housing Act (FHA) protects people from discrimination when they are buying or renting a home, getting a mortgage, and engaging in other activities related to securing housing. The Office of Fair Housing and Equal Opportunity enforces these laws regarding housing discrimination.

“The FHA makes it illegal for a seller, landlord, or real estate agent to refuse to sell, rent, or make housing available to people based on their race or another status in a protected class,” explains Lauren Blair, a real estate attorney with FreeAdvice.com. “It is also illegal to offer different terms, conditions, rates or prices to people because of their race, gender, disability, or marital status.” Different state and municipal laws also prohibit discrimination based on things like immigration status, lawful occupation, hairstyles, and a criminal record.

Can Real Estate Agents & Brokers Be Sued for Housing Discrimination?

People ask, "Can I sue for housing discrimination?" The answer is yes.

In addition to federal office enforcement, the FHA allows for real estate agents to be sued for housing discrimination whether they actively participate in discriminatory practices, or simply allow their clients to do so.

“In addition to federal law, people likely have the ability to sue under the laws of the state they live in,” says Blair. “Most states have their own fair housing or civil rights laws that protect against discrimination in housing and credit application processes.”

Housing discrimination is not always obvious, and it’s not just about race.

While no agent or broker in their right mind would allow a listing that bars certain races, genders, or minority groups from applying, there are still ways that implicit bias — known as disparate impact — can occur. Here’s a list of ways that discrimination (even if unintentional) can present itself as well as real examples of outright discrimination.

In February 2021, the U.S. Department of Housing and Urban Development announced that it would start investigating cases of discrimination against LGBTQ+ community members seeking housing. The following 17 states and the District of Columbia also have laws prohibiting housing discrimination based on sexual orientation and gender identity, says David Reischer, real estate attorney and CEO of LegalAdvice.com:

Another four states prohibit housing discrimination based on sexual orientation but are silent on gender identity discrimination:

The state of Virginia recently filed 13 lawsuits against 29 real estate companies and their agents, alleging discrimination over funding sources for rent. Agents told renters they would not accept Housing Choice vouchers, a refusal that a July 2020 state law made illegal.

A housing watchdog group in New York sued 36 real estate agents and landlords over similar claims that landlords refused to rent to people with Section 8 housing vouchers, which is illegal under the state’s law.

Real estate agents involved in rental properties should be aware of several discriminatory rental practices for potential renters such as changing offers to members of protected classes, such as:

Complaints and lawsuits concern issues such as inaccessible websites or offices and refusing to rent to people with disabilities, all of which are prohibited by the Americans with Disabilities Act.

Here are some recent examples of complaints that turned into lawsuits.

Realtor Code of Ethics: How to Respond to Housing Discrimination

The National Association of Realtors’ code of ethics reminds real estate agents and brokers that they have an affirmative duty to their clients, customers, and the public. Realtors are prohibited from discriminating against buyers or sellers or disclosing information that shows favoritism toward or against anyone.

Here’s an example for you: In Clinton-Brown v. Hardick, a buyer sued after the sellers verbally agreed to sell their property but backed out when they found out the buyers were African American. Upon receiving the purchase agreement, the sellers asked the agent if the buyers were black. When the agent said yes, the sellers refused to move forward. The agent immediately informed the sellers that she could not continue to work with them, withdrew the listing, and reported the incident to her broker. According to the NAR, “The agent’s decisive and prompt actions in response to the client’s fair housing violations were appropriate and helped shield the agent from liability in the lawsuit.”

The NAR recommends these actions when clients violate the fair housing laws:

The NAR also recommends that agents talk with an attorney if they are unsure whether a client’s actions may be discriminatory.

Real estate agents need to be on the lookout for anything that could indicate that their clients are engaging in housing discrimination. If something just doesn’t feel right, you have an obligation to investigate.

Your best defense against possible FHA violation is to take action when you suspect a discriminatory practice is taking place. Follow the guidelines from the National Association of Realtors to better protect yourself.

How we use your email address
Paul Dughi

is a contributing writer for Berxi, as well as a journalist and freelance writer. He has held executive management positions in the media industry for the past 25 years.

The 10 Best Real Estate Podcasts for Brokers in 2022

Why Do Real Estate Agents & Brokers Get Sued?