What Are Limits of Liability in a Professional Liability Insurance Policy? 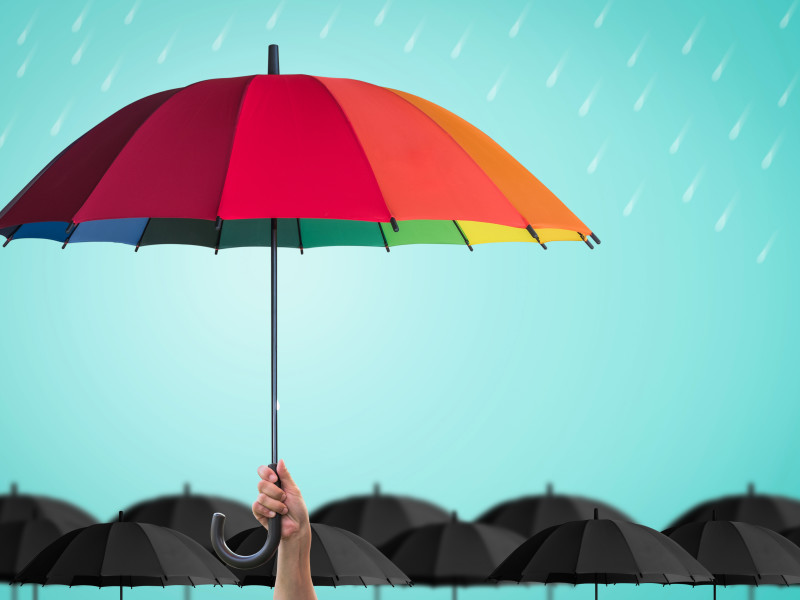 What Are Limits of Liability?

When you buy any insurance policy—including professional liability insurance policies—you’ll have to select “limits of liability” for your coverage. These “limits” (sometimes also referred to as “limits of insurance”) are just what they sound like: they are the most your insurance company will pay on a claim or claims covered by a policy. Not surprisingly, the higher the limits, the higher the premium, or cost, of the policy.

When you buy insurance coverage for your home, the “limits” of the policy are usually equivalent to the value of your property and its contents. Selecting professional liability limits is not this straightforward, however. This article breaks down how to understand the limits options available to you as a professional, how limits might or might not apply to a covered claim, and what to consider when choosing the right limits for your policy.

Each Claim v. Aggregate Limits of Liability: What’s the Difference?

The first and most basic thing to understand about limits of liability is that your policy will most likely contain two types of limits: an “each claim” or “each occurrence” limit and an “aggregate” or “policy” limit. A common limit of liability structure for professional liability policies for small businesses is $1 million per claim and $3 million aggregate (often expressed as “$1M/$3M”), but most carriers will offer additional options.

The ‘Each Claim’ Limit in Claims-Made Policies

The “each claim” limit operates to contain the total insurance payout for any single claim or lawsuit. For example, if you are a physical therapist with an insurance policy with limits of $1M/$3M, and you are sued by two different patients claiming injury resulting from equipment in your clinic that you failed to properly maintain, there would be coverage up to $1 million for each lawsuit. If the first lawsuit results in covered expenses and damages of $100,000, it would be fully covered because it is less than the $1 million each claim limit. If the second lawsuit results in covered expenses and damages of $1.1 million, the policy would only pay $1 million, and you would be responsible for paying the remaining $100,000.

The ‘Each Occurrence’ Limit in Occurrence Policies

If you have an occurrence-based policy, this limit will be expressed as the “occurrence” limit and operates to contain the total payout for any one incident or occurrence (including all related occurrences), no matter how many claims arise from that event. Using the same physical therapist example, your failure to maintain equipment could be considered a single “occurrence,” which means that you would only have $1 million available for all claims resulting from that failure. Thus, the two claims resulting in $1.6 million of expenses and damages might only be covered up to $1 million under your policy. Note that the determination of whether one or more occurrences took place in this example would be a legal issue, driven by the specific facts of your situation and the laws of the state you’re in. If another patient is injured and sues you for a completely different type of incident, the full “occurrence” limit would be available for that claim, even though the limit for the “failure to maintain equipment” claim has already been reached.

Regardless of whether you have a claims-made or occurrence policy, however, the $3 million aggregate limit operates to cap the total payout to $3 million per policy period, regardless of the number of claims, incidents, occurrences, or patients.

What Do Limits Cover, Anyway?

Your limits of liability always apply to covered “damages”—or those amounts you’re obligated to pay—to compensate the injured party in a claim. Typically, damages are awarded by a judgment in court or agreed to through a settlement with the claimant. Damages are intended to compensate the claimant for their injuries or losses and correlate most with the severity of the injury or loss. In the PT example previously discussed, the $100,000 claim might have compensated a patient who was only mildly injured for their medical bills and the cost of any additional care needed to recover. The $1.1 million claim would be more likely to have resulted from a patient’s injuries being more severe or permanent. Note that “damages” as defined in the policy usually do not cover things like reperforming your services (e.g., “10 free sessions” to fix the mistake). Moreover, many states prohibit insurance companies from offering coverage for “punitive” damages, which are payments designed to deter and punish certain conduct, and are separate from compensating claimants from the harm they actually suffered. Read your policy thoroughly to understand what is included within the “damages” definition.

There's no magic number for limits of liability that will protect professionals against all possible liability scenarios. You can certainly decide to purchase the highest available limits, but that will also be the most expensive level of coverage and may not be what is best for you. But, if you go for the least expensive option, you risk not buying enough coverage for your particular professional situation. In selecting your professional liability policy limits, it’s important to consider the following factors: industry practice among similar professionals, tort reform in your state, and your specific exposure or personal situation.


Ready to take the next step toward protecting your career? Take a look at our suite of professional liability insurance products to learn more.

How we use your email address
Evelyn P. Bavier

is a contributing writer for Berxi.

What Healthcare Professionals Should Know About Good Samaritan Coverage