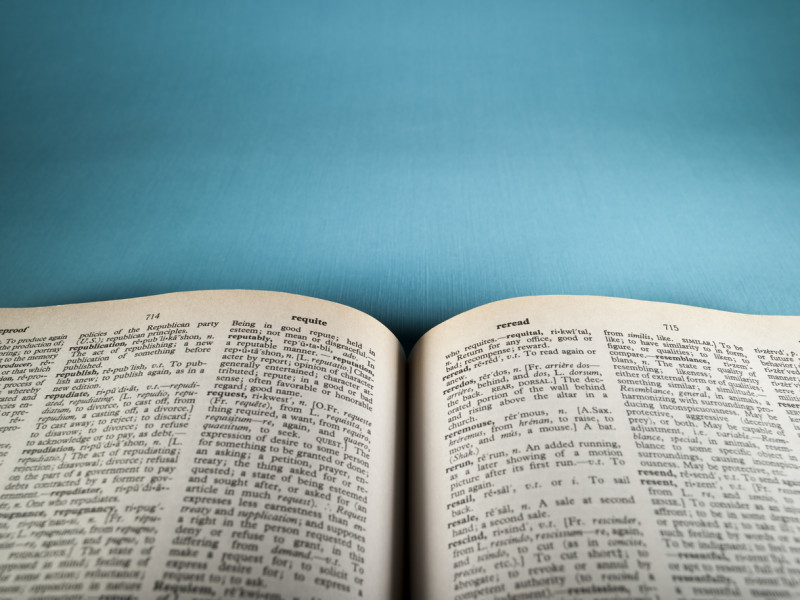 Disclaimer: This article is a brief, simplified description intended to help convey the general ideas. When it comes to your specific coverage, you should always consult your policy’s actual terms and conditions.

As a healthcare or dental professional, you know you want to avoid a malpractice lawsuit or board investigation — aside from being costly, they can be incredibly stressful, too. That’s what led you to look into malpractice insurance in the first place.

But now, you have decisions. Decisions on what limits of liability to get (i.e., how much you want to be insured for), and whether to buy an occurrence policy or a claims-made policy. What’s the difference between these two types of policies, and how do you decide which one to go with?

At a very high level, here’s what they have in common:

As for how they’re different, it boils down to:

Now, we’ll dig a little deeper into the two types of policies to learn more about what each covers, what their benefits and drawbacks are, and how they might work in real-world scenarios.

An occurrence policy covers claims that arise from services you performed during the policy period, even if the claim is brought well after it expires. Say that you perform a procedure for a patient today, but that same patient sues you five years from now. If you had an occurrence policy in effect when the incident “occurred” (in this case, when you actually performed the procedure), you can call on that policy to assist with the claim.

Example: Katie’s a nurse practitioner. She’s always had occurrence-based policies since she started working as an NP three years ago. During her first year of practice, she treated a patient for stomach pain at the urgent care clinic where she works. Unfortunately, that patient suffered complications and now has filed a lawsuit against Katie, as well as all the other professionals who work at the clinic. The occurrence policy that she purchased her first year of practice applies to the claim because it was the policy that was in effect when the alleged incident happened. That policy applies even though the claim wasn’t made until years later.

In fact, many healthcare and dental professionals choose occurrence policies because malpractice lawsuits usually involve bodily injury claims – and evidence of that bodily injury can sometimes take years to show up. It’s comforting to know that the policy you purchased back when the patient was treated will still be available to help.

The major drawback to occurrence policies is that they cost more upfront because they apply for such a long period of time after the policy ends.

See why we’re trying to simplify this?!

Well, not exactly. Claims-made policies have a few more requirements in order for coverage to apply. But generally, they start out less expensive than occurrence policies, so read on to see if it’s a reasonable option for your specific needs.

Things to Consider If You Choose a Claims-Made Policy

Consideration #1: Make sure your prior acts are covered.

Consideration #2: If you stop your coverage for any reason, consider buying extended coverage.

While the management of a claims-made policy can seem complicated, one major benefit is that it can be less expensive. For many budget-conscious professionals, this is an ideal way to manage cash flow, particularly when they’re just starting out.

Note that the claims-made policy premium does increase each year to cover the previous year’s work. This means that the cost savings will naturally decrease a little bit year-by-year until you hit five years, at which point the policy may be similarly priced to an occurrence policy.

As noted above, a claims-made policy requires a few additional consideration and actions on your part (e.g. ensuring that you receive and maintain an appropriate retroactive date, purchasing tail coverage).

Ultimately, deciding between a claims-made or occurrence policy will depend on several factors. Here are some helpful questions to ask yourself as you make your decision.

Question #1: Do you already have professional liability insurance?

Question #2: Are you in a current budget crunch?

If you really need to save money, and you don’t currently have insurance, a claims-made policy may be a good short-term solution. Remember, though, that the cost savings will not last. Also, remember that if you already have a claims-made policy, you’ll likely need to match the retroactive date on your current policy, which means any cost savings will be smaller, since the more prior acts you need the policy to cover, the more the policy will cost.

Question #3: Do you plan on having temporary or long-term pauses in your career?

If so, buying an occurrence policy to cover you while you’re active in your profession may be a good solution. If you have an occurrence policy and take a break from working, you don’t need to worry about buying tail coverage for claims that arise after the policy expires. Of course, you do also have the option to buy a claims-made policy, but you’ll need to make sure that you have adequate tail coverage to support you in the event of future lawsuits.

Just remember that no matter which type of policy you choose, having your own malpractice insurance will give you peace of mind that you won’t have to bear the financial burden of a malpractice claim alone.

How we use your email address
Berxi Editorial Team

This is where you'll find all of the articles created by the Berxi Editorial team.