Can Nurses Be Sued if They Strike? 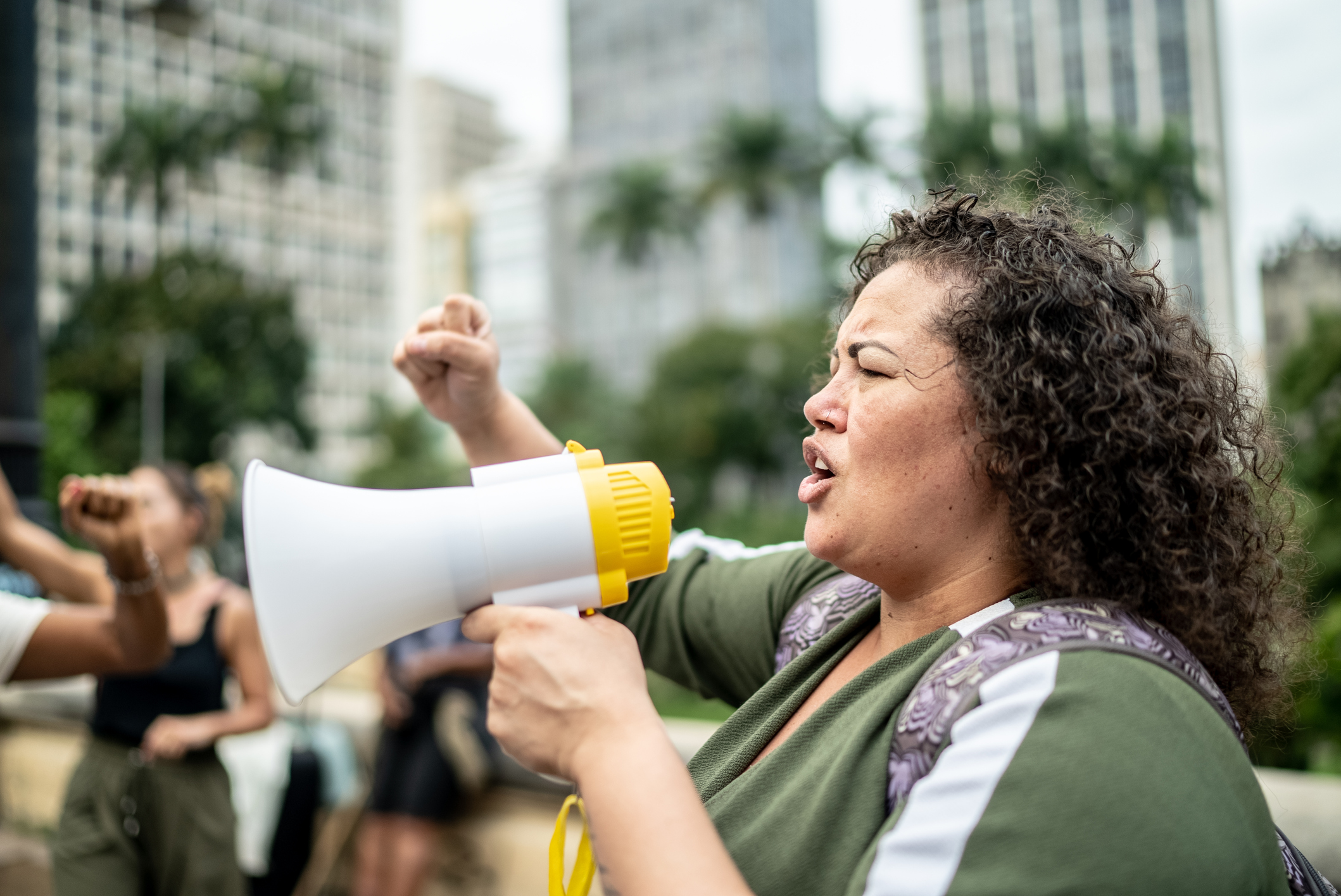 In September 2022, 15,000 Minnesota nurses walked out of their hospitals on strike for three days. Their purpose was to encourage their employers to take a closer look at the nurses’ working conditions — namely, nurse pay and safety concerns.

While a nursing strike may seem like an extreme measure, it’s a method of redress that nurses have used since at least the 1970s, usually when other attempts to get their employers’ attention and to renegotiate their contracts have failed.

In this article, we take a look at the legal implications of a nurses’ strike, what nurses can do to minimize their legal exposure if they do strike, and finally, other options for nurses to consider in their efforts to gain what they deserve from their employers. Read on to learn more.

Nurses who are considering going on a strike fall into two camps: those who are part of an organized, recognized union, and those who are not. Unionized nurses have the protection and support of the union embedded in their employment contract. This means that they are legally protected (in most instances) from claims of patient abandonment, negligence, or other civil law violations as a result of their striking. For union nurses, the American Nurses Association supports the right to strike, if only as a last resort.

Even for union-protected nurses, the legal implications of a nursing strike depend on the state in which they work. State-by-state definitions of patient abandonment vary slightly.

In states where nurses’ unions have a presence, however, nurses are not held liable for patient abandonment if they take part in an organized strike brought on by escalating tensions between the nurses’ union and the employer. This is because, legally, these states recognize patient abandonment due to an employer/employee relations strike as employer abandonment, not as abandonment by nurses. In other words, the legal onus of care for admitted patients is on the hospital, not on the nurses it employs.

A nurse’s union has rules that it must follow, set in place by the National Labor Relations Act, in order to be protected from legal liability resulting from a strike. The most important of these is that the union must provide the employer with at least 10 days’ notice before the nurses’ strike occurs. This notice period is required in order to give the employer time to source necessary staff to care for patients during the strike.

Can Nurses Legally Strike in a Nonunion State?

Examples of nursing strikes occurring in nonunion states are rare and not well documented. Nurses who are not represented by unions or who work in states where nursing unions do not have an established presence may expose themselves to a bevy of legal implications for going on strike. In nonunion states, known as “right to work” states, nurses can be both hired and fired at will and could lose their jobs for not showing up to a scheduled shift. More importantly, they can be sued for medical malpractice and negligence for, among other things, failing to communicate with other medical professionals to ensure patient care.

For these reasons, nurses should not go on strike unless the strike is organized by an employer-recognized union and is legally protected.

Get a quote for medical malpractice insurance

What Happens When Nurses Strike?

In states with a nursing union presence, there is an established process in place for nurses going on strike. The process seeks to ensure that nurses can stand up for themselves in their negotiations with their employers while keeping their patients protected. National Nurses United describes the three-step process:

Step 1: The union provides the federally required 10-day written notice to the employer. Upon receipt of notice, hospitals typically respond by putting a hold on admitting new patients. They usually also transfer existing patients to other hospitals not affected by the planned strike.

Step 2: A patient protection task force is formed. The task force, made up of registered nurses, monitors the process of transferring existing patients to other hospitals.

What Nurses Need to Consider Before Striking

Sometimes, nurses don’t have much of a choice regarding whether to strike, especially in states with mandatory union participation requirements. Even so, nurses who are part of an organized strike may still have questions.

Will My Patients Be Cared for During the Nursing Strike

Patients will still be cared for during the strike. The standard operating procedure before a strike involves the transfer of patients to other hospitals, as well as plans for nursing responses to emergency care situations.

Will I Be Paid During a Nurses Strike?

Hospitals are not legally required to pay you while you are on strike. However, you may be paid from your union’s strike fund if the resources are available. Unions may also make COBRA payments to ensure that you still have access to health benefits during a strike.

Will Striking Affect My Job Security?

If your strike is organized by a union, striking should not affect your job security. Under federal law, protected striking is legal. Workers cannot be permanently replaced for participation in the strike, assuming no illegal misconduct occurs.

What to Do Before & During a Strike

If you are part of a nurses’ union, a strike may be inevitable. Nurses can still take steps to protect their patients and themselves before and during a strike.

Alternatives to Going on Strike

Striking is generally seen as a last resort in trying to resolve issues between management and nursing staff. If your nursing union is considering striking and you’re wondering what you can do to address ongoing problems, there are several alternatives to consider.

1. Networking for a New Job

The hospital setting is known for its long hours, perilous working conditions, and overall challenging nature for nurses. Finding a new career may be an option to consider, and nurse networking is always a great path to opening new doors. Strategies such as attending conferences and using social media (such as LinkedIn) can lead to new opportunities in areas you may not have realized were available.

Clearly, this is not ideal. You want to stay in this job, but you feel it isn’t right anymore. You aren’t alone. Burnout is rampant in the nursing profession, and you might decide that leaving bedside nursing is your best option in the long run. Several lucrative options for a career change could be available, depending on your experience and location. These include:

Learn strategies to protect yourself from burnout

Strikes can be effective tools in collective bargaining situations, especially when other attempts to negotiate nurses’ contracts or improve working conditions fail. Strikes can help nurses secure higher pay, safer working conditions, and better quality of life while at work. If a striking situation arises at your place of employment, always be sure that the strike is a legally protected activity organized by an employer-recognized union before agreeing to participate.

Follow the guidance of your nursing union, which will know what steps to take during a strike to ensure proper care for patients. And if the unexpected happens and you are sued for going on strike, your union should protect you too.

How we use your email address
Cara Gray Bridgers, JD/MBA

Cara Gray Bridgers, JD/MBA is a full-time attorney based in Raleigh, North Carolina. Cara uses her business and legal education as an in-house attorney at a global corporation by day. By night, Cara loves to read, write about business and law, and teach group fitness classes.

A Nurse's Guide to Protecting Yourself During A Nursing Shortage