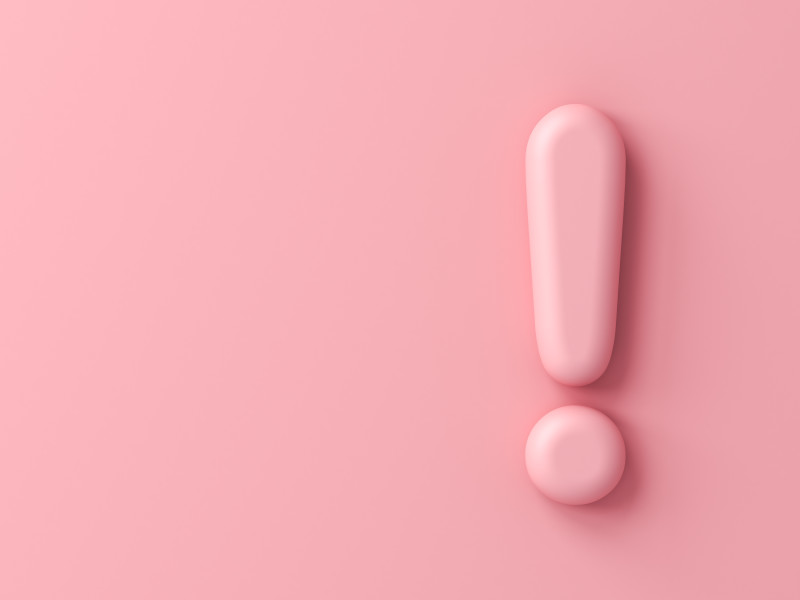 In this chapter of our Medical Malpractice Insurance Guide, we'll share some real-life examples of malpractice cases that involved a variety of different healthcare professionals. Ideally, these case studies will help give you a better understanding of what medical malpractice is, how it can happen, and what the potential consequences can be. Without further ado, let's dive in.

A 9-year-old boy came down with flu-like symptoms, including nausea, weakness, and lethargy. The child’s father called the pediatrician’s office at 8 p.m. on a Saturday, and an on-call nurse practitioner called him back. The whole conversation was recorded.

The father told the NP about his son’s symptoms and mentioned that the boy got nauseated from a sports drink but was able to drink some ginger ale and had slept for 24 hours straight.

After listening, the NP acknowledged the symptoms and told the father that it sounded like the illness was caused by a virus. She asked questions about the boy’s condition, which the father answered.

The NP then asked whether the father thought the boy would be OK through the night or needed to be seen right away. He responded that he didn’t think the boy needed to be seen urgently, and the NP agreed. She told him to come into the office to be seen at 8 a.m. the next morning and to call back if any new developments happened overnight.

“I don’t need to worry about him taking any food?” the father asked. “He is taking ginger ale.”

The NP told him to keep giving the child ginger ale and ensure that he was urinating every once in a while. She documented the conversation in the medical record and noted that an emergency department visit was offered. However, the recording of the call indicated that the offer was not explicitly made.

Very early the next morning, at about 4 a.m., the dad observed that his son was asleep but that his breathing had slowed. At 8:30 a.m., the boy wasn’t breathing, and the father called 911 and started administering CPR. Minutes later, the EMT arrived. The child was pronounced dead at 9:30 a.m.

The autopsy determined the child died of diabetic ketoacidosis. While the child had never been diagnosed with diabetes before, his blood sugar was about 14 times higher than normal levels, and his potassium and HgA1C were also well above normal levels.

The boy’s parents sued the NP, alleging their son died because she neglected to diagnose or treat the child for diabetic ketoacidosis. The case eventually settled, with the child’s family recovering a significant amount of money in damages.

An 86-year-old with a history of heart issues was treated at an emergency room for congestive heart failure. She was then transferred to a rehab facility, where she was to receive therapy before going home. Her transfer medication list incorrectly stated she should receive “0.625 mg daily” of the medication digoxin. She was supposed to take 0.0625 mg daily. Her home medication list stated “0.0625” but didn’t list the unit of measurement.

The rehab facility’s electronic medical records system didn’t allow mg (milligrams) to be entered. The admitting resident converted the incorrect dosage to mcg in order to enter it into the computer system, listing it as “digoxin 625 mcg,” when the patient should receive 62 mcg (micrograms). When the pharmacist later reviewed the patient’s orders, a warning popped up that the amount of digoxin was more than the maximum daily dose. The pharmacist overrode this warning without consulting the ordering physician.

The registered nurse assigned to the patient documented that she gave the patient a dosage of 625 mcg of the medication — 10 times the prescribed dose — for four days in a row. The patient’s heart rate dropped, and her blood work came back with high levels of potassium. Later testing would show a digoxin level roughly more than 13 times the normal therapeutic range. After the patient was transferred to a different facility for treatment, she returned to baseline levels.

The admitting nurse at the facility modified the patient’s medical record to say she had not administered the medication, backdating the information as if it had been written at the time. The patient died six weeks later from cardiomyopathy and renal failure. The patient’s family brought a suit against the admitting nurse, pharmacist, and rehab facility resident, and the case was eventually settled for more than $1 million.

This case study comes from a May 28, 2010 filing in the Court of Appeals of Indiana.

“He laid his chest across my arms and . . . used his body to put force on my arms and push,” the patient said.

Despite winning the case, claims such as these incur significant defense costs to investigate and prepare for trial. Medical malpractice insurance usually pays for the cost of defending covered claims, even if the healthcare provider is ultimately found not liable.

This case study was published in the Aug. 19, 2003 edition of the Annals of Internal Medicine.

A 52-year-old woman was in a hospital with severe pneumonia when she started having a very hard time breathing. She wasn’t getting enough oxygen, so she was given a non-rebreather mask. When her physician examined her, she appeared to be on the brink of respiratory failure and likely needed to be intubated, so the doctor transferred her down to the intensive care unit (ICU), where a pulmonologist and intensivist were standing by.

“In my mind, it was a matter of what would be safest,” the doctor later told a Quality Grand Rounds editor in the published report of the case. “I really don't have a lot of experience with awake intubation, and I knew that a pulmonologist was already involved in the case, so it was a really easy decision from my standpoint to get the patient transferred to the ICU for intubation.”

It took roughly 17 minutes to transfer the patient to the ICU, and in that time her condition worsened. Her oxygen levels were low, despite the non-rebreather mask, and her heart rate was 145 beats per minute. When the pulmonologist tried to intubate her, she went into cardiac arrest. The medical team eventually stabilized her, and her oxygenation improved, but the event resulted in permanent brain damage. She no longer recognized loved ones and was unable to perform routine daily tasks.

A little over a year and a half later, the patient’s family sued her initial doctor for medical malpractice, alleging that the doctor “did not move quickly enough to seek critical care treatment for (the patient) and that the delay caused cardiac arrest and subsequent brain damage.” The parties ultimately settled the case rather than take it to trial.


Read more real stories told by the medical professionals who were sued:

RN Sued for Wrongful Resuscitation
CRNA Sued After Patient Falls and Dies Post-Surgery
This NP Refused to Settle Her Case. Learn the Outcome
A Registered Dietician Is Sued After an Allergic Reaction

In the next chapter of this guide, we'll take a deeper dive into the statute of limitations on medical malpractice lawsuits.

How we use your email address
Back to Top